Las Vegas in the middle of summer is easily hitting 110°F daytime temperatures. For some that is not conducive for enjoying a hot bowl of Chili. Many reserve that cuisine for chilling winter days.

Not me. I enjoy Chili year round. Then Chili isn’t at it’s best, unless you have cornbread as a side to accompany it.

On a hot day outside I often drag out the crock-pot to make a batch without heating up the kitchen. While I am a cast iron connoisseur, I am certainly not firing up some charcoal and Dutch Oven cooking when it is a scorching +110°F outside either. Thinking about getting the kitchen oven up to 425°F for a batch of cornbread doesn’t sound too appealing either. That heats the whole house up.

This is where vintage Cast Iron meets the modern Counter-top Convection Oven. The combination works well together and doesn’t kick my air conditioner on more than normal.

Now I am sitting back enjoying a bowl of Chili. Dipping my hot buttered corn sticks in some maple syrup. What a killer combination. Both in the cooking technique, as well as the food paring. 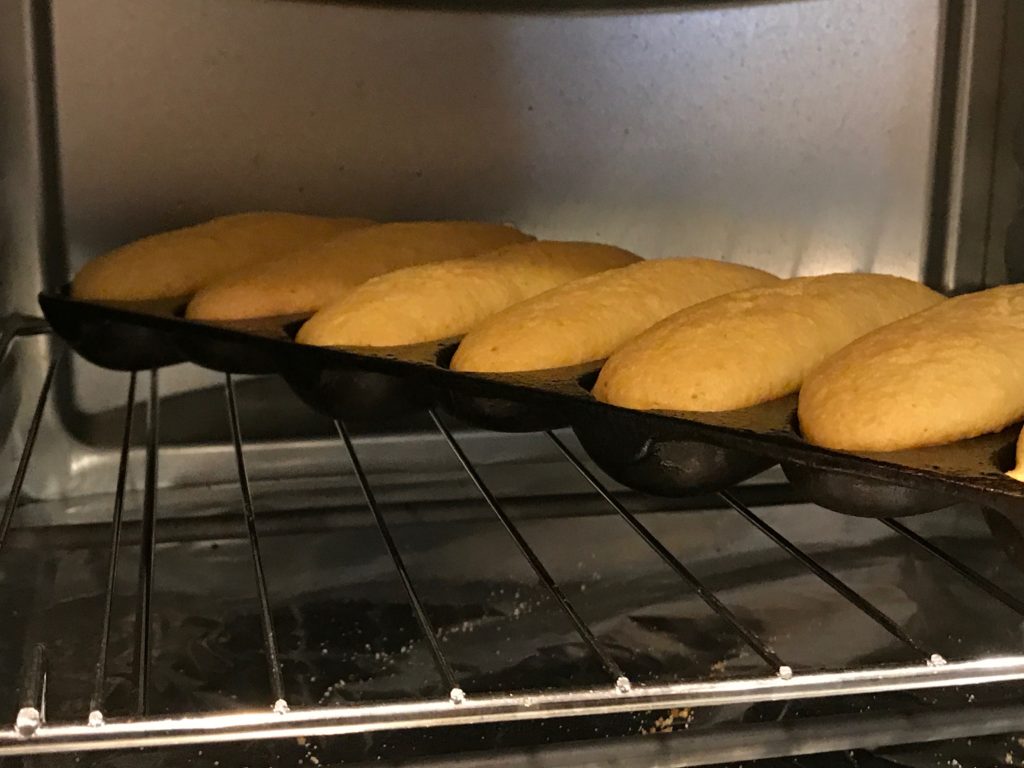 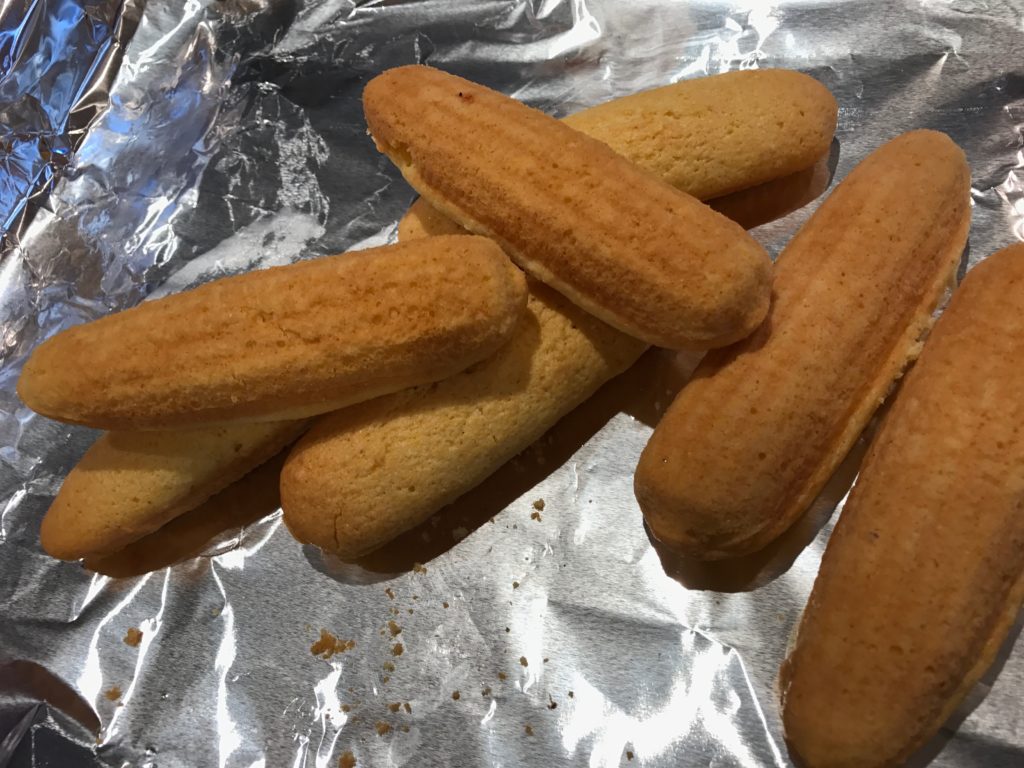