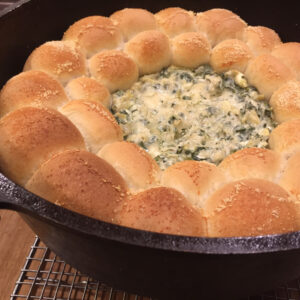 Best baked in a Dutch Oven using a single or double ring of rolls (unbaked dough formed into rolls), surrounding the Dip. Then baking them together in the same Dutch Oven.
Ingredients
Instructions
Share this Recipe 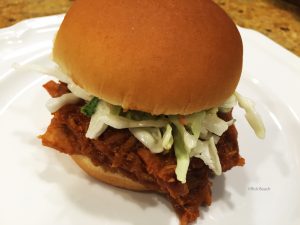