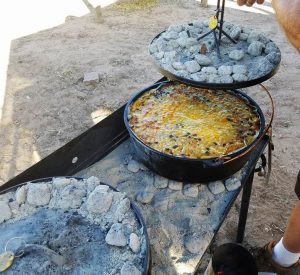 This recipe is still under construction since ingredient quantities were not recorded as created.

Photo shown is 3 layers of pinwheels being baked in a 16 inch Dutch Oven. Which is about a triple recipe of that which is shown. This single quantity recipe is sized for a 10 or 12 inch Dutch Oven. 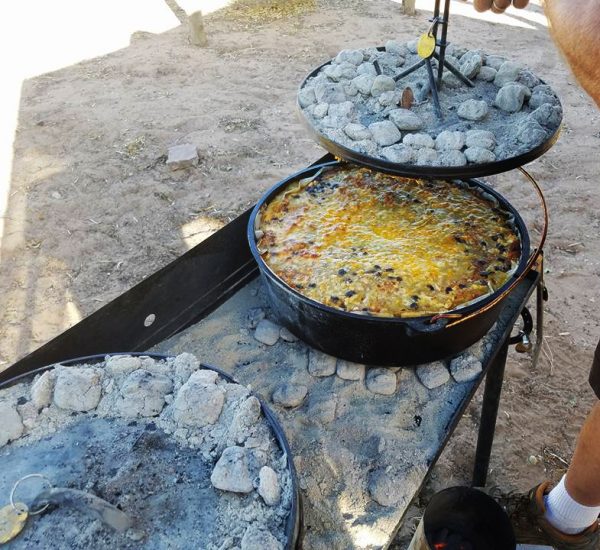